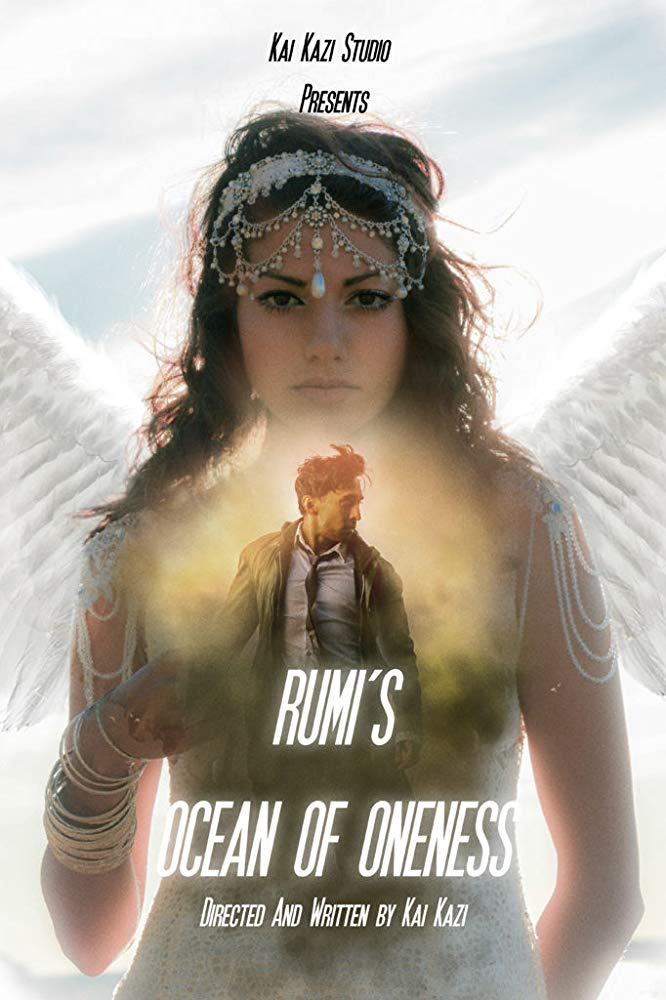 I will be making my directorial debut with the upcoming occult psychological thriller; Rumi’s Ocean of Oneness. The full feature film is starring visual artist and actor Zahir Kahn and Canadian singer Sabina Rosegold.

Rumi’s Ocean of Oneness is a modern retelling of life of the great mystic Rumi.

Jalaladin Rumi was a 13th century Persian mystic. His masterpiece was The Masnavi which is a series of books of esoteric poetry that teaches Man how to achieve their occult purpose in life. At the core of its message, The Masnavi taught that the Beloved can best be understood by recognizing that the Beloved is all of manifestation, and that all else depend entirely upon the Beloved. For all else derive their reality from the Beloved. The essence of spirituality is the quality of the heart and that it is the art of the personality is what wins humanity.

Rumi was an epitome of the art of being human. He taught that it is each individual’s duty to work on their personality regardless of whether one loves humanity or loves the Beloved, for at the end of one’s destiny one shall be brought before the King of Kings. The King of Love.

To master the art of personality is through the annihilation of the Nafs!

Throw dust on your eyes,
for the eye is the enemy of religion.
The eye is blind.
The eye is an idolater and a foe
For it sees the foam but not the sea,
For it sees the present but not tomorrow.
The idol of your self is the mother of all idols.
If one goes beyond form, then one shall enter the garden of the Beloved.
When one has destroyed their own form,
then one has learned to break the form of everything.

Sign up to find out more info on film!

GET A FREE EBOOK VALUED AT $3.99 BY SIMPLY SUBSCRIBING TO MY EMAIL LIST.

You have Successfully Subscribed!